The Philippine Airlines (PAL) Interclub, the country’s longest running and most prestigious amateur golf tournament, goes to Northern Mindanao for just the fourth time in its 64-year history when Cagayan de Oro hosts the annual event from Feb. 16 to 26. A record field of 167 teams are taking part, 12 more than the pre­vious high of 155 teams set last year in Bacolod. Dubbed “The Heat Is On,” the nearly two-week long event begins Feb. 16 with the Seniors Interclub where 89 clubs are entered, led by defending champion Luisita. 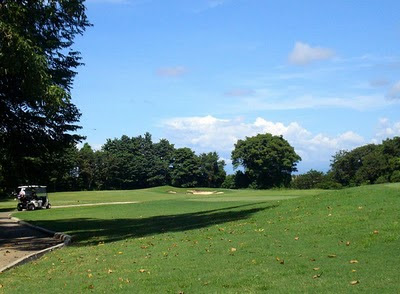 Nearly half of the field are made up of foreign-based squads, un­derscoring the growing popularity of the tournament among players 55 years old and above. Luisita is expected to field the same crew that ended Canlu­bang’s four-year reign last year.

After a two-day break, the reg­ular Interclub event takes place from Feb. 23 to 26.

At least 78 teams – three more than last year – have signed up for the event that draws the country’s top amateur golfers.

Among them are 31 international teams, including newcom­ers from Reno/Lake Tahoe, Ne­vada; Los Angeles; Dubai; Tokyo and Nagoya. Reinstated teams from Sydney, San Francisco and Washington, D.C. will make a comeback.

Multi-titled Canlubang is re­turning to defend its title against The Country Club, last year’s runner-up, and former champi­ons Manila Southwoods and Del Monte, which stunned the tourna­ment with an audacious breakout triumph in 2004.

The 64th PAL Interclub will be jointly played on the region’s two premier golf courses – Pueblo de Oro Golf and Country Club in the hills above Cagayan de Oro City and Del Monte Golf Club, set in the vast pineapple plantation in the municipality of Manolo Fortich in Bukidnon province. 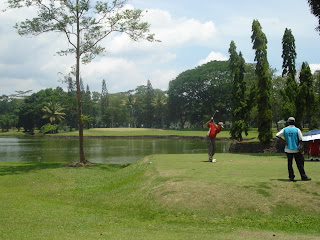 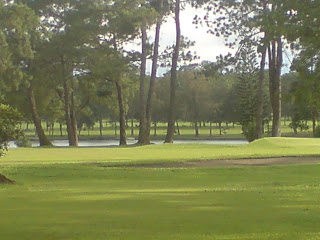 The major sponsors are People Asia, 105.1 Crossover and Tra­versing the Orient.

Prize donors include Panasonic Avionics and Tanduay. More detailed information on the tournament is available on the dedicated PAL Interclub webpage at www.philippineairlines.com/events.