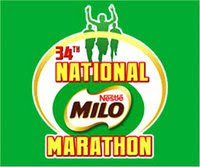 This Sunday, November 21, 10,000 runners in Butuan City will be running in the 34th National MILO Marathon.

200 Students from the Libertad National High School in Butuan will also be getting new rubbershoes as part of the Advocacy of Nestle Philippines making the 34th National MILO Marathon a Run for a Cause.


PINAKAMURA!! House and Lot in Antipolo. Flood Free!
There are 4 categories in the NMM namely the 3K Kiddie Run, the 5K Fun Run, the 10K Fun run and the 21K Half Marathon. There are also side events such as the Biggest School, the Inter-School Running Competition and the much awaited Cheerdance Competition.

The 21K Half Marathon will serve as the qualifier for the 42.195K Full Marathon Finals which will be held in Manila on December 12, 2010.


House and Lot for Every Juan. 5% OFF!!
In Cagayan de Oro, the Race will be held one week after or on November 28. CDO has a target of 14,000 runners and it seems that the organizers will be hitting their target this year as runners have been flocking the registration center at the Pelaez Sports Center. 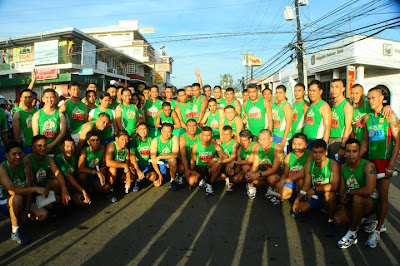 Note: Registration is on a First Come, First Served Basis. All Runner Should Wear Thier milo Maration Shirt During the Race or They will Not be Allowed to Run.

Source:
The Mindanao Current
www.Milo.com.ph
at 7:18 AM