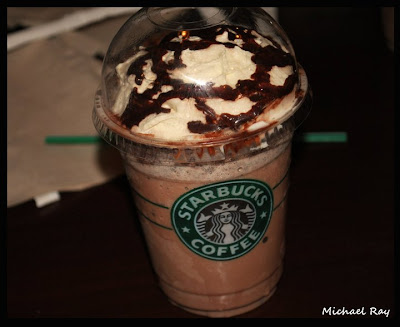 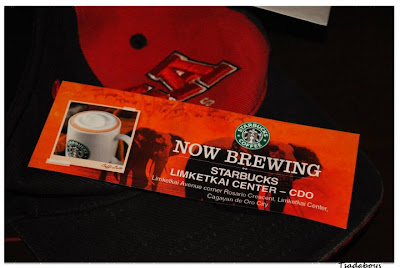 Click HERE for the Best Value Villas at SUPER LOW PRICES! Limited Units Left. Las Piñas City.
Strategically located at the former Parking A of Limketkai Center, just across McDonalds and Missy BonBon, the world’s most popular coffee shop opened  new opportunities for locals to have taste of the world’s best coffee (according to Starbucks). Some say their coffee is a little bit pricey, but hey, there’s no harm in trying it just once in your lifetime. 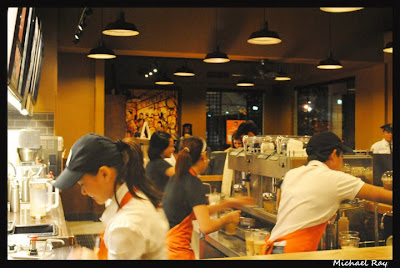 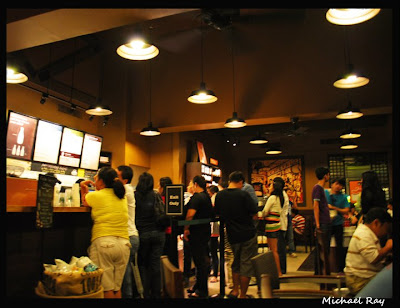 Click HERE for the Best Value Villas at SUPER LOW PRICES! Limited Units Left. Las Piñas City.
Famous firsts in Starbucks Philippines
Michael Ray
LUZON. The first Starbucks in the Philippines opened in the island of Luzon where the nation's capital is located. It was in December 4, 1997 that the Philippines had its first Starbucks experience in Metro Manila specifically at 6750 Ayala Building, Makati. Aside from coffee, it then became the favorite place for people to chat, study, and the perfect place to find freshly baked pastries.

VISAYAS. Cebu had the first taste of Starbucks in Visayas. It was in 2003 that Ayala Center Cebu became the haven of the Cebuano coffee lovers.

MINDANAO. Starbucks invaded the Mindanao soil last October 30, 2010 through the Golden Heart of Asia... Cagayan de Oro. Specifically situated in Limketkai Center, Mindanao now has another place for the coffee drinkers and the fashionable gossipers who happen to talk about the latest intrigues in coffee shops.

Metro Manila for Luzon, Metro Cebu for Visayas, and Cagayan de Oro for Mindanao... These three major cities are the famous firsts for Starbucks Philippines. Their people are now enjoying the expertly made and the world's most trusted brand of coffee. After all, nothing beats a tall Starbucks treat. 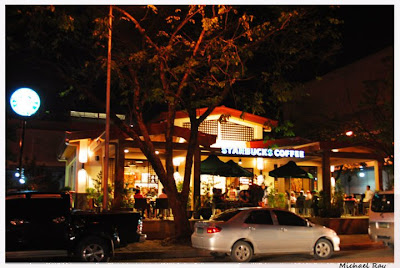 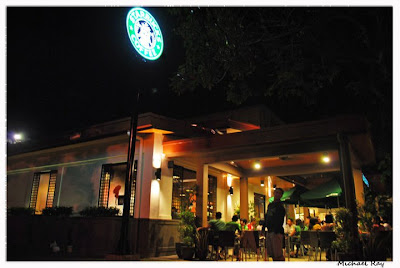